All you need to know about Toddler Boys. 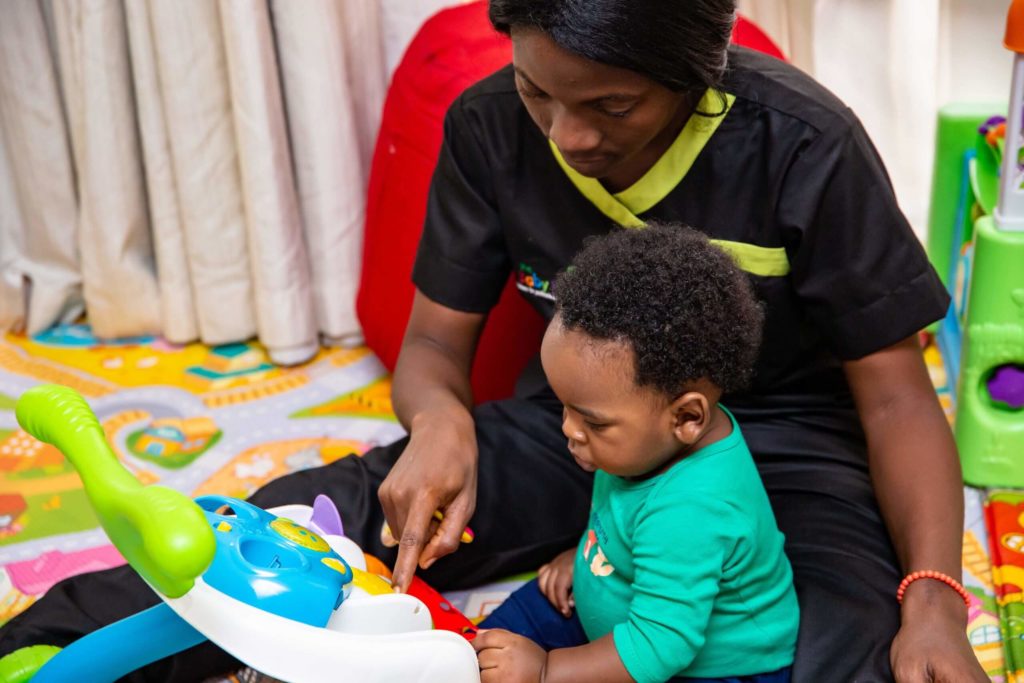 While no personality trait is exclusive to one gender or the other, perhaps the least surprising thing about raising boys is that they often live up to stereotypes. Most (but certainly not all) are toy gun–loving, injury-prone, stick-wielding little mischiefs. And it’s not just cultural gender training — science has backed up some of the innate differences between boys and girls that parents notice every day.

Maybe the most surprising thing about rearing a mini-man? Is just how Cuddly, Sweet, Warm, Loving, Rough and Innocent the little mischief-makers can be – a combination of traits that is hard to understand until you are the mother of a male child.

Truth be told, boys show affection in different ways than girls and it often comes across as rough-housing or other horseplay with friends and siblings.

There will be cars and dirt.

Little Boys are typically drawn to and adore anything that flies, sails, drives, digs or mixes and the dirt, more so than to dolls and dress-up. For any mom who has had little experience with “boy things,” this can feel like walking into a foreign land – but not for long. Our boys are more than willing to teach us many things that we might not otherwise find appealing. By nature of their gender, boys afford their mothers glimpses into the male world and helping them to understand men in general.

From the moment they are wide awake in the morning until they pass out at bedtime, boys go. Sometimes it seems like they have only two speeds — fast and faster. This means that your toddler could be sitting on the floor shaking a rattle one minute and when you turn your head, he will have summited the dining room table. He may not ever slow down, but you’ll learn to pick up the pace.

Boys are also more adept at keeping track of moving objects; recent research shows that boys are about two months ahead of girls when it comes to figuring out the laws of motion.  Best advise – Give them Goals, Give them the tools, Give them encouragement to use the energy that they have and have your sneakers on!

A girl’s wardrobe can be sizable. But boys? Well, there are pants, sneakers and T-shirts. There are no outfits. Everything, essentially, goes together. The palette is simple, the clothes are cute, and he’ll let you dress him up with no fuss. This simplicity comes with a hidden bonus: you won’t spend nearly as much money dressing your little guy as you would a girl.

They love a crowd

Boys prefer looking at groups of faces rather than individual ones. In fact, given the choice, newborn boys would rather look at a mobile than a single face.

Boys are physical. A trip or fall is usually followed by dusting himself off, and continuing as if nothing happened. Then, there’s the jumping off furniture, the rolling on each other, the “hug” that turns into a full-body running tackle. It’s often how they connect and express affection. Exhausting? Yes. Normal and healthy? Absolutely. This kind of physical interaction can foster positive relationships, boost the body’s feel-good chemicals and promote intelligence — even if it means stuff around the house is going to get broken.

Emergency room trips are part of the deal.

Boys and jumping, often add up to stitches. You will learn to anticipate the most dangerous risks (and you might want to buy cushioned corners on the coffee table before your son can even pull up), but there will be a time when you’re just a second too late and you end up driving to the hospital. Or the putting different stuffs – that will make you shudder in their mouths – Don’t blame yourself — it’s a rite of passage for all boy moms.

On the floor. Behind the toilet. All over the seat that they neglected to lift up. Apparently, it takes time and an attention span not to spray around while urinating. Peeing everywhere never stops — argh! The only thing that changes is that as they get bigger, their range increases. Your best bet: Keep some Clorox wipes on hand. Oh, and it’s incredibly easy for them to pee outside – I think they try to see how often they can shock us or render us speechless.

Boys have a Secret World with Daddy

It will sometimes feel like they have their own language, as father and son chat about their shared interests. They may share an interest in sport, or both be passionate about computers, but at times it will feel like a secret world between them. Never mind, you are still the No 1 Female in their lives.

Raising a thoughtful, well-rounded son can be a challenge. Some boys are slow to pick up social graces, more interested in video games than people. Some are boisterous to the point where they have a hard time focusing. Not to worry, with time and patience, you will get them to the level where they make you proud.

Boys are slower to react to Discipline

Every child is an individual, of course. His or her innate personality helps shape how life unfolds. Environment (including us, the nurturers) plays a role, too. It’s also true that each gender’s brain and growth unfolds at a different rate, influencing behavior.

Boys hearing is not as good as girls’ right from birth, and this difference only gets greater as kids get older. Girls’ hearing is more sensitive in the frequency range critical to speech discrimination, and the verbal centers in their brains develop more quickly. Boys tend to be more tactile. These developmental differences contribute to the mislabeling of normal behavior as problematic.

There’s a strong and consistent love that comes from boys from the get-go — and stays there through the long haul. Whenever you come home, it’s like being a rock star in your own home. The adoring way they look at you or the way they stroke your face and hair – they are such little romantics. With their mothers, boys can show as much affection as their female counterparts, especially as they grow older. I mean, we all agree that Girls are Daddy’s Girl; but Boys will always and forever be Mama’s Boy.

Parenting boys may not always be easy, but it has many rewards. We should always remember that we are raising the next generation of men for our world, and that is an awesome task.

By providing strong, supportive environments for our boys now, we are helping them to become strong, supportive men for their future families. The returns will be ours as we watch our sons grow into adults – the husbands and fathers of tomorrow.

What do you think? Share your thoughts with us.

PrevPreviousHarnessing the power of Not Yet.
NextFun Facts about Toddler Girls.Next

THE BABY LOUNGE is an end-to-end Childcare service solutions provider, that has evolved to become a reliable support system for working parents of infants, toddlers and young children.

Our range of INNOVATIVE and PRACTICAL childcare solutions support and address the pain points of our target market, in the area of Child Care.